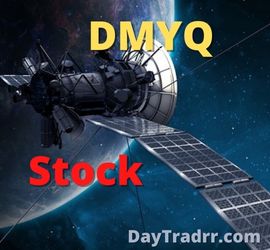 Shareholders at the special purpose acquisition company, dMY Technology Group, voted to approve the combination of the two companies.  They will subsequently do business as Planet Labs PBC.  The company trades under the symbol “PL” on the New York Stock Exchange as of December 08, 2021.

What is a SPAC?

A SPAC or special purpose acquisition company is a publicly-traded, cash-rich shell company.  Its sole purpose is to find a suitable private company and take it public through a merger or acquisition.  As a result, the private company can be publicly traded but avoids much of the initial public offering (IPO) hassle and expense.  A SPAC stock refers to the common shares of a SPAC shell company traded before a merger takes place. A special purpose acquisition company (SPAC) has no other commercial operations.  It is founded for the purpose of raising cash through an initial public offering (IPO) and is devoted to either acquiring or merging with another firm. SPACs, are often known as blank check firms.  They have existed for decades, but their popularity has skyrocketed in recent years. (Source: daytradrr.com)

Planet Labs PBC results from a merger with the SPAC formerly known as dMY Technology Group, Inc. IV.  The merged entity is a global provider of daily satellite imagery and GIS solutions. Planet Labs designs, constructs, and runs an imaging satellite fleet that captures and compiles data from over three million photos every day. The company’s automated, cloud-native technology processes, catalogs, and extracts information from data. 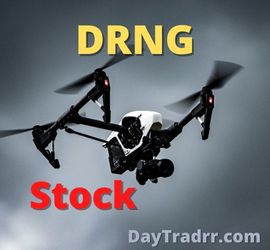 Drone Guarder, Inc. – DRNG Stock symbol, is an early-stage security and surveillance firm.  The company sells a turnkey drone home security system. Its products include Eye in the Sky, Home, and Enviro. These can be used in residential, commercial, industrial, and retail establishments, as well as campuses, farms, and lands. The company was launched on May 14, 2012, and is based in Torrance, California. Drone Guarder offers home security systems, infrared cameras, and mobile application components. The company serves customers all around the world.

Drone Guarder, Inc.’s business commercializes a drone-enhanced home security system. The company’s application-based solutions include a drone, an infrared camera, and an Android mobile application component. The company’s DroneGuarder application will launch a drone from a wireless charging pad if an alarm is triggered. If a threat is detected, the camera in the drone will capture a video for a few seconds.  Once processed, it will then transmit an alarm via the DroneGuarder program in the form of a text, image, or brief recorded video.  Transmission requires support from the Global System for Mobile Communications (GSM) network. The DroneGuarder can fly for up to 20 minutes, using GPS to navigate preprogrammed regions.  The drone then automatically returns to its charging station once surveillance is over. 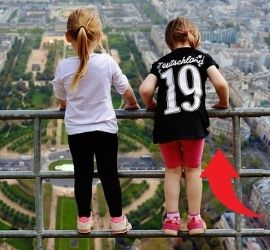 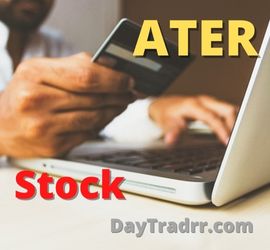 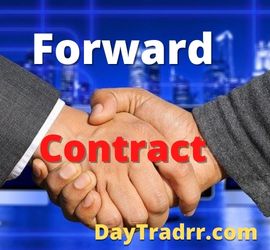 What Is a Forward Contract? A forward contract is a tailored agreement between two parties to acquire or sell an item at […] 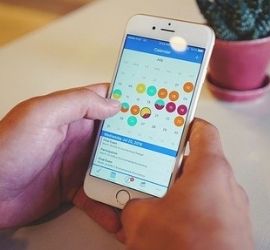 What Is a Calendar Spread? A calendar spread is an options or futures trading strategy.  It is established by simultaneously entering a long […]