What Does Baptism by Fire Mean? 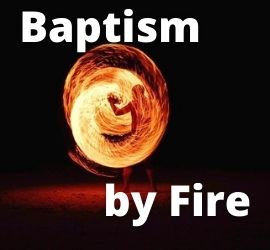 Baptism by Fire refers to being thrown into a difficult situation with little or no preparation and surviving through wits and determination.

In business, the phrase is commonly used to describe a person or employee who is learning something the hard way through great difficulty.  If a new employee has a baptism of fire, they immediately have to cope with many difficult problems and obstacles.  If an employee successfully passes this ordeal, they should be able to handle any other situation that the job may later present.  The phrase has come to mean any unpleasant experience where a difficult lesson is learned.

In many cases, someone who starts a new job must undergo a baptism by fire.  This means they typically are required to immediately deal with one or more difficult situations. No one is spared learning under stress and difficulty.  New and old employees alike, members of a company’s management team, even members of the Board of Directors. The phrase has its root in the Bible and originated in Europe.  According to the Financial Dictionary, baptism by fire refers difficult situation a company or manager is experiencing for the first time. Baptism of fire is generally thought to result in the company or manager’s success or failure. For example, hiring a new CEO at a time when a company is facing bankruptcy.  Or, a successful, young company facing its first major competitor into the market.

Baptism by fire vs Baptism of  Fire

The terms baptism by fire and baptism of fire are derived from the Bible, from the New Testament book of Matthew 3:11: “I indeed baptize you with water unto repentance: but he that cometh after me is mightier than I, whose shoes I am not worthy to bear: he shall baptize you with the Holy Ghost, and with fire.” The fire in this passage refers to the fire or inspiration of the Holy Spirit.  (Source: grammarist.com)

Baptism by Fire – How the Usage has Evolved

In Biblical and Christian references, a baptism by fire referred to inspiration through the Holy Spirit.  It was also used to describe the martyrdom of an individual. As time progressed, the phrase would describe a soldier’s first time at war, with the battle representing the soldier’s baptism. In most cases, baptism by fire is still used as a wartime reference.  However, in modern times it usually refers to a personal ordeal and learning experience that someone is going through.

In business, baptism by fire may refer to an experience that reveals an employee’s strength, wit, and quick thinking.  Success is determined by coming out on top of a situation, whether deliberate or by chance. Some companies actually consider it a good way to quickly train a new employee. Sooner or later, everyone must eventually deal with a complicated, real-life situation. For example, police officers, firefighters, and military personnel may be thrown into stressful situations quickly to acclimate to the tough demands of their jobs. The process is a constant evolution and never-ending.  However, tested individuals can be relied on to perform their duties more effectively.  This is because they’ve already demonstrated their mental, physical, and emotional resolve to survive the initial challenges.

The meaning most often used now is of a soldier’s first experience of battle. Because the battle is new to him and he must endure being fired at by enemy guns.  In other words, he is under fire from the enemy. The connection between the earlier religious meaning and the later military meaning isn’t clear. It is quite possible that the two are independent of each other. (Source: phrases.org.uk)

Baptism by Fire vs Trial by Fire

A trial by fire is a test of one’s abilities to perform well under pressure.  The expression refers to the medieval practice of determining a person’s guilt by having them undergo an ordeal.  For example, walking barefoot through a fire. A trial by fire is a situation in which the participant’s abilities and determination are tested. It refers to a test of one’s ability to function under pressure.  In medieval times, when a person successfully survived a trial by fire, he proved his innocence. In modern usage, the ordeal is more a metaphor for proof of mastery.

The term trial by fire, like many idioms, has its origins in reality and literal application. In the Middle Ages, the judicial process often failed to decide the guilt or innocence of a person accused of a crime.  This was either due to conflicting witnesses, lack of evidence, or some other reason for failing to come to a verdict.  In these cases, the accused was subjected to a trial by ordeal. In this trial, the accused was subjected to a dangerous, often life-threatening test. The idea was that God would intervene to save the person in question during the proceeding if he were innocent. (Source: grammarist.com)

In business and finance, the phrase baptism by fire can be used to describe any number of situations.

Up Next: Sheriff Sale Auction – What Is a Sheriff’s Sale? 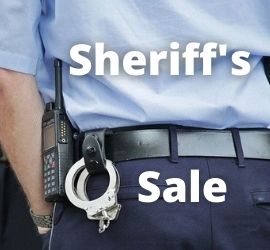 A sheriff sale auction or sheriff’s sale is a public auction where foreclosed or repossessed property is sold by local law enforcement. The proceeds from the sale are used to pay mortgage lenders, banks, tax collectors, and other lienholders who have financial claims on the property. A Sheriff sale happens at the end of the foreclosure process, or when the property owner can no longer make good on their mortgage payments. A Sheriff’s sale can also occur to satisfy judgment and tax liens ordered by a court.

A sheriff sale auction is a public event. Interested buyers can bid on foreclosed and repossessed properties. Usually, the initial owner of a property is unable to make their mortgage payments.  In that event, legal possession of the property reverts back to the lender or bank. The lender will then attempt to sell it to recover some, or all, of the outstanding mortgage balance.  Sheriff’s sales take place locally and are usually conducted at the county level. Sheriff sale auctions occur quite frequently. You can check with your county sheriff’s department to find out when they are scheduled.  Depending on the location, they can occur at least once a month.  In some jurisdictions, they occur every week. 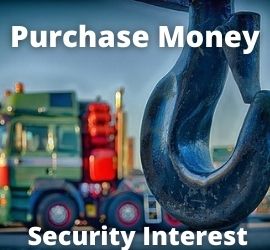 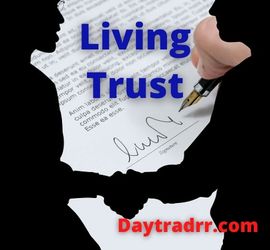 What Is a Living Trust? A living trust is a legal document that, like a will, contains your instructions for what you […] 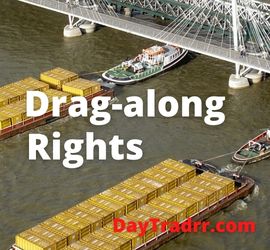 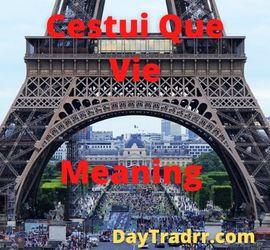