What Is a Multinomial Distribution? 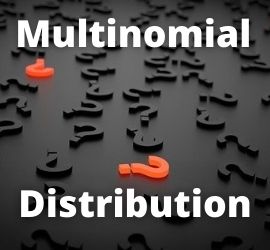 In finance, analysts use multinomial distributions to estimate the probability of a given set of outcomes occurring.  For example, the likelihood that a company will increase its sales for the quarter when its competition reports lower than expected earnings.

The multinomial distribution applies to experiments with the following conditions:

For example, suppose we conduct an experiment by rolling two dice 100 times. The goal is to calculate the probability that the experiment will produce the following results across the 100 trials:

A multinomial distribution allows us to calculate the probability that the above combination of outcomes will occur. The same type of analysis can be performed for meaningful experiments in science, investing, finance, and other areas.

Multinomial Distribution in Finance and Investing

In the context of investing, a portfolio manager or financial analyst might use the multinomial distribution to estimate probability.  For example, a small-cap index outperforming a large-cap index 60% of the time.  Or, the large-cap index outperforming the small-cap index 40% of the time.  Or, that the indexes having the same or approximate return 10% of the time.  In this scenario, the trial might take place over a full year of trading days.  Actual market data can be used to verify the results. If the probability of this set of outcomes is sufficiently high, the investor might be tempted to make an overweight investment in the small-cap index. (Source: investopedia.com)

Up Next: What Is the Sum of Squares? 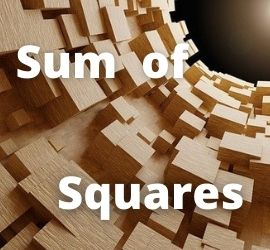 The Sum of squares is used in statistics for regression analysis to determine the dispersion of data points. In a regression analysis, the objective is to determine how well a data series can fit a particular function.  In turn, this provides clues to help explain how the data series was generated. Ultimately, the sum of squares is a mathematical way to find the function that best fits the data. In regression analysis, it is a way to measure variance.  That means how dispersed and spread out the numbers in a dataset are. The sum of squares gets its name from the way you calculate it.  By summing up the squared difference between an observation and the target value. 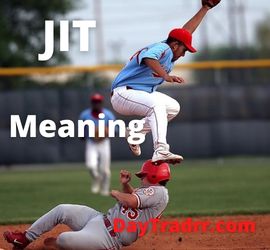 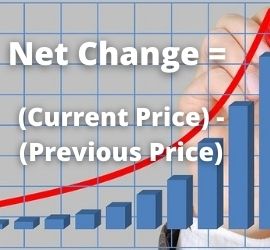 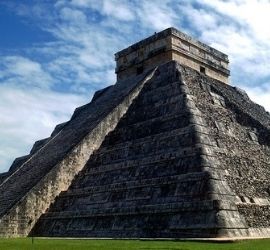 What Are Long-Term Assets? Long-term assets are assets, whether tangible or non-tangible, that will benefit the company for more than one year. […] 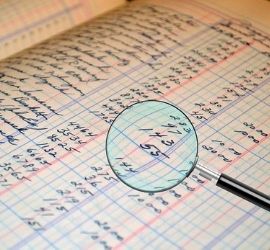