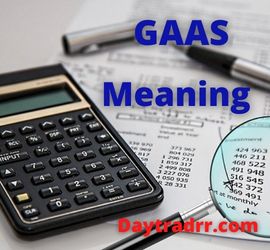 Generally Accepted Auditing Standards (GAAS) are a set of methodical rules.  They are used by auditors while conducting audits on the financial records of corporations and publicly traded firms. GAAS standardizes the correctness, consistency, and veracity of auditors’ actions and reports. GAAS was developed by the American Institute of Certified Public Accountants (AICPA) Auditing Standards Board (ASB). Generally Accepted Accounting Principles (GAAP) specify the accounting rules that corporations must adhere to in preparing their financials.  Conversely, GAAS Auditing Standards specify the standards and guidelines to which auditors must adhere.

GAAS guidelines are auditing standards that aid in determining the quality of audits. Auditors examine and report on a company’s financial records in accordance with generally accepted auditing standards. Auditors are responsible for determining whether the financial statements of publicly traded corporations adhere to widely accepted accounting principles (GAAP). GAAP refers to a set of accounting principles that businesses must adhere to while reporting their financial results. Auditors examine a company’s financial figures and accounting methods to guarantee consistency and compliance with GAAP.

Companies must disclose essential financial information when they register their securities with the Securities and Exchange Commission (SEC).  As a requirement, they must publish annual and other reports. This data must be audited in many circumstances.

What Is an Auditor?

An auditor is a certified public accountant who evaluates the financial accounts prepared by a company’s management. The federal securities laws require publicly traded firms to file reports with the SEC.  Further, to produce financial statements that are honest, truthful, full, and have been prepared in accordance with a set of accounting rules known as Generally Accepted Accounting Principles (GAAP). An independent auditor must evaluate and report on many of these mandatory financial statements.  This includes those in the company’s annual report and those supplied to shareholders in connection with the solicitation of proxies for annual meetings.

An auditor is an independent certified public accountant who examines the financial statements that a company’s management has prepared. The federal securities laws require publicly held companies that file reports with the SEC to submit financial statements that are accurate, truthful, and complete and prepared according to a set of accounting standards called “Generally Accepted Accounting Principles” (or “GAAP”). Many of these financial statements – including those in the company’s annual report and those provided to shareholders in connection with the solicitation of proxies for annual meetings – must be examined and reported on by an independent auditor. (Source: sec.gov)

What Do Independent Auditors Do?

An outside, independent auditor examines a company’s financial statements and then issues a written report.  The report summarizes the auditor’s findings.  Moreover, it expresses an opinion on whether the financial statements are accurately stated and comply with GAAP in all significant ways. Some businesses use internal auditors to check financial reporting processes and internal accounting controls.  This is to further ensure that the company’s systems are properly built and functioning properly.

A company’s outside, independent auditor examines the company’s financial statements and provides a written report that contains an opinion as to whether the financial statements are fairly stated and comply in all material respects with GAAP. In addition, some companies also use internal auditors to review the financial reporting processes and internal accounting controls to assure that the company’s systems are appropriately designed and operating effectively. (Source: sec.gov)

How Can I Find Out Who Audits a Particular Company?

The best way to identify the auditor of a publicly-traded company is to check the company’s most recent filings.  You can do this using the SEC’s database: EDGAR database of corporate filings. The name of the company’s auditor can be found in its annual report on Form 10-K. Look under Item 8 of the Form 10-K for the “Accountant’s Report.” When a firm engages a new auditor to certify its financial statements, the company must notify the SEC on Form 8-K (Item 4) within 5 business days. Check any Form 8-K filings made following the corporation’s most recent annual report to see if the company subsequently recruited a new auditor.

There are numerous commercial resources that list publicly traded corporations and their auditors. Some resources additionally include a list of significant auditing firms as well as the publicly traded corporations that they audit. You should be able to find these resources at your local public library or the library of your local law or business school. Much of the information in these resource materials can also be found on the Internet.

Generally accepted auditing standards (GAAS) comprises a list of 10 standards.  These are divided into the following three sections:

Up Next: COV Loan – What are Covenant-Lite Loans? 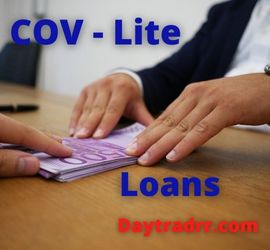 A COV loan or COV-Lite Loan is a covenant-light type of term loan. It is structured more like a bond with maximum flexibility and minimal constraints for the borrower.

A covenant-lite loan is a type of flexible financing.  It is a term loan issued with fewer restrictions on the borrower and fewer protections for the lender. Traditional loans typically include protective covenants within the contract for the lender’s protection.  For example, financial maintenance metrics are often included to measure and maintain the borrower’s debt-service capacities. However, Covenant-lite loans are more flexible in terms of the borrower’s collateral, income level, and loan payment terms. COV loans are also referred to as covenant-lite or cov-lite loans. 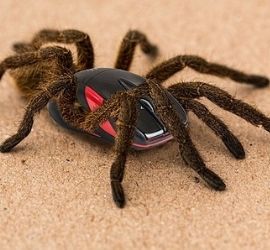 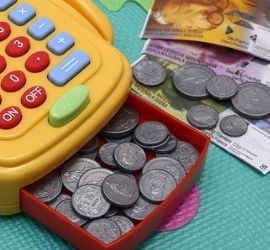 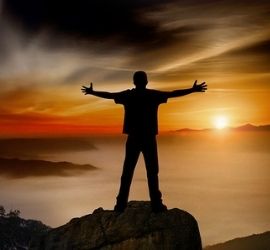 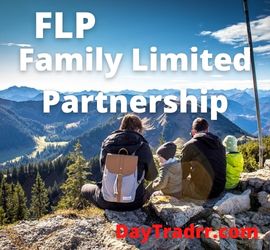