What Is Short Interest? 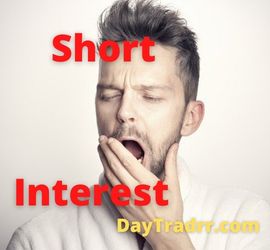 Many investors feel that increasing short interest in a company is a negative indication. The days to cover statistic measures growing or dropping sentiment about equities from month to month.  The statistic can be useful when comparing investor sentiment across stocks.

What Is a Short Interest Ratio?

The number of days to cover is one definition of the short-interest ratio. This is calculated by dividing the number of shares sold short by the average daily trading volume. For example, if 1000 shares of ABC corporation were sold short and 200 ABC shares are traded on average each day, the days to cover ratio is 1000 / 200 = 5. This indicates that if all shorts wanted to cover their positions at the same time, it would take them around 5 days. With a high day to cover, short-sellers would take a long time to unwind their holdings if the price unexpectedly rose. With fewer days to cover, short-sellers can simply and rapidly cover their bets even if the market unexpectedly rises.

Short interest ratio as a percentage of float

Now, suppose there are 450 shares that have been sold short. The short interest ratio is calculated by dividing the 450 shares sold short by the public float of 9,000. This results in a short interest ratio of about 5 percent. Short interest as a percentage of float greater than 50% indicates that short sellers will have a tough time covering their holdings if the price rises. This is due to the fact that the majority of shares have already been sold short. As a result, if they wanted to cover, short-sellers would have to compete with one another to purchase the shares back.

A high NYSE short interest ratio indicates that the stock market as a whole is vulnerable to a short squeeze. It might quickly jump if new economic statistics, political news, or other sorts of information that boosts market confidence are disclosed.

Short Interest – Why It Matters

Short interest may reveal information about a stock’s probable direction.  Also, how optimistic or bearish investors are about the market as a whole. Short interest is measured and reported by stock exchanges. Typically, they release reports at the end of each month.  This provides investors with a tool to use as a benchmark for short-selling. The Nasdaq exchange releases bi-monthly, at the middle and end of each month. A significant rise or drop in a stock’s short interest from the previous month may be especially predictive of sentiment. For example, if short interest in a particular company’s stock goes from 10% to 20%, it may be an indication that investor sentiment is turning negative on the firm. The number of investors expecting the stock price to fall has more than doubled. Such a significant adjustment may offer investors motivation to go further into their research.

However, stocks with high levels of short interest are more vulnerable to short squeezes. Stocks with lower floats and heavy short interest are more likely to be caught in a short squeeze. This is because the number of shortable shares decreases. Also, an extreme reading may differ from one stock to the next. A strong corporation with a long history of consistent profit creation may have extremes near 10%.  However, more speculative companies may have short interest consistently reach beyond 30%. When a stock reaches an extreme, it may indicate the possibility of a short squeeze. A short squeeze is an upward price movement driven by investor buying. The sudden upward price movement causes short sellers to also purchase shares to cover their positions in order to avoid growing losses.

Short interest can be employed in a variety of ways. Look for companies with big spikes in short interest.  Or, a high number of days-to-cover for traders interested in short squeezes. The stock should enter a consolidation phase or it will continue to see selling pressure – although not always. A long transaction would be considered only once the price begins to increase. To manage risk, this strategy should include a tight stop loss in place.  Also, transactions should normally be regarded as short-term in nature.  There may be solid reasons why investors are so negative.

Also, an investor who is long a stock may want to monitor short activity as well. If short interest rises, it may indicate that investors are getting more concerned about the stock or the stock market as a whole. In any scenario, it serves as a warning to the investor to either safeguard profits or be prepared for some future loss. Some traders regard extreme amounts of short interest as a contrarian indication. For example, exceptionally high short interest in a company may suggest that investors have gotten too negative.  As a result, the price may be due for an upside reversal.

Short Interest vs the Put/Call Ratio

Short interest can be informative and beneficial.  However, it should not be used as the sole determinant of an investment choice. It is a data item that should be considered as another tool and part of an investor’s overall study. Short interest movements, and even extremes, may not result in major price adjustments in a timely manner. A stock can remain at an extreme reading for extended periods of time without experiencing a short squeeze or a significant price decrease. Furthermore, increased short interest does not correlate to all large price falls in advance. Most exchanges disclose short interest once a month.  However, Nasdaq publishes it twice a month. In either case, the information traders use is constantly somewhat out of date. In real-time, short interest may already be much different from what the report shows.

Up Next: Fullz – What Does It Mean? 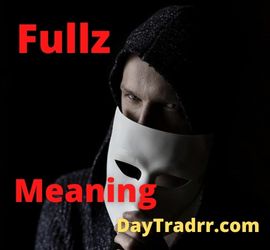 Fullz is a term in cyber theft meaning full or complete information. Criminals who steal credit card information use the word to refer to a comprehensive set of data on a potential fraud victim. A fullz information packet contains a person’s genuine name, address, and government pension identification like a Social Security number. Criminals purchase and sell fullz on the black market, often done online through the darknet.  Buyers use this information to perpetrate credit card fraud, tax return fraud, medical identity theft, and other sorts of financial fraud or impersonation. Fullz is a component of third-party fraud since the individual whose credentials are sold is not complicit.

Fullz often includes a person’s name, address, SSN, driver’s license, bank account information, and medical data, among other things. The more personal information provided, the more valuable a fullz packet is to a thief.  Identity thieves and fraudsters utilize the victim’s financial reputation to commit identity theft and fraud, resulting in bad credit ratings and financial instability for the victims. They may, for example, apply for a loan or credit card using the victim’s good credit. The fraudster applies for and uses the card, while the victim is unable to pay it off and/or seeks to cancel it, causing their credit score to suffer. 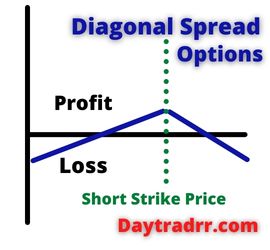 What are Diagonal Spread Options? Diagonal spread options refers to buying and selling equal amounts of call or put option contracts with […] 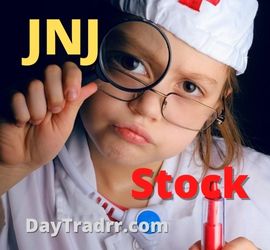 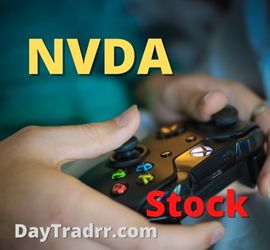 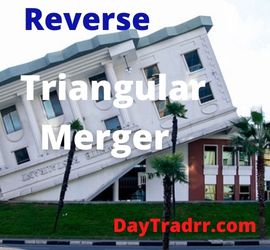